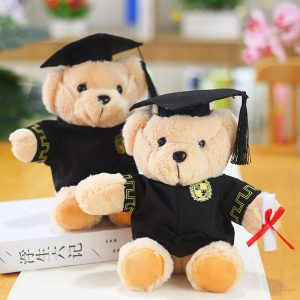 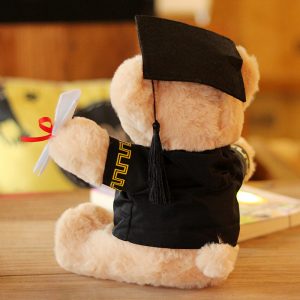 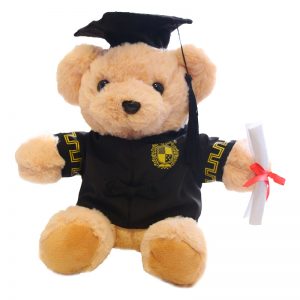 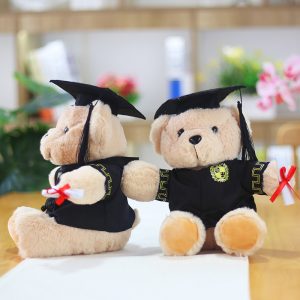 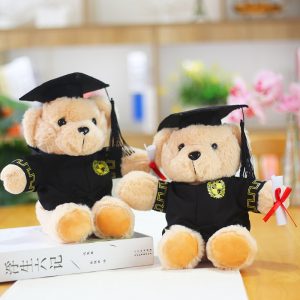 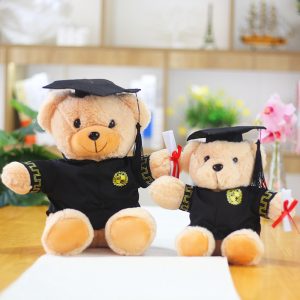 Children often act as soft toys and dolls. When children are experiencing emotions that they do not fully understand, playing with toys is a safe and positive way to learn how to deal with their emotions. Relationships with siblings, parents, and new friends can also benefit from role-playing with toys. Through the interaction of ideas, children learn to understand what they see and what they see.

When children learn to speak for the first time, they will be excited to use their new skills. Talking to their stuffed animals can help them build their muscles. Practice makes perfect!