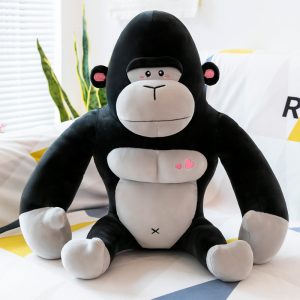 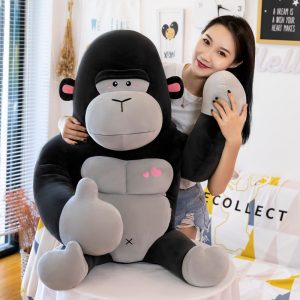 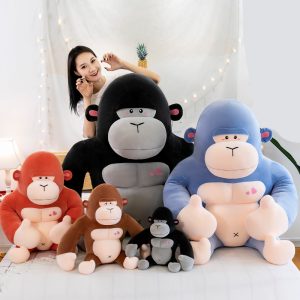 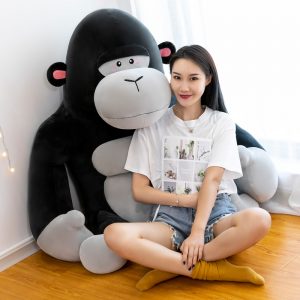 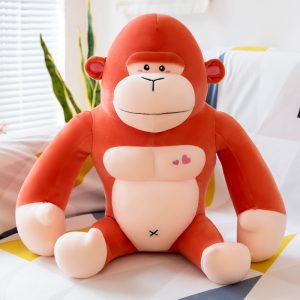 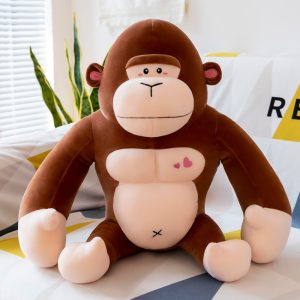 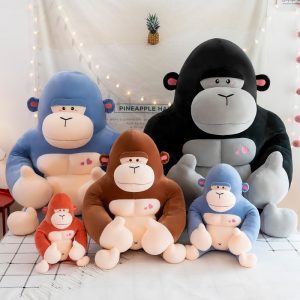 Most of the monkey skulls have a large cranial cavity and are spherical, which is caused by the shortening of the jaws and flattening of the face; the posterior orbital process develops to form bony eye rings, or completely closed to form eye sockets; most species have short noses The sense of smell is inferior to the sense of sight, touch, and hearing. Some lower species have a highly developed olfactory center in the brain and rely to a large extent on the sense of smell. Some lemurs have long noses. The nasal bones of Golden Monkey and Dolphin-tailed langurs degenerate, forming upturned nostrils. The nose of the proboscis monkey is large and long. These special types are formed by the development of muscles or cartilage. The big toe and the other toe of the foot can be held in opposition, making the hands and feet a grasping organ. The 5 fingers of the original monkeys can only bend and extend at the same time, and cannot be used individually.